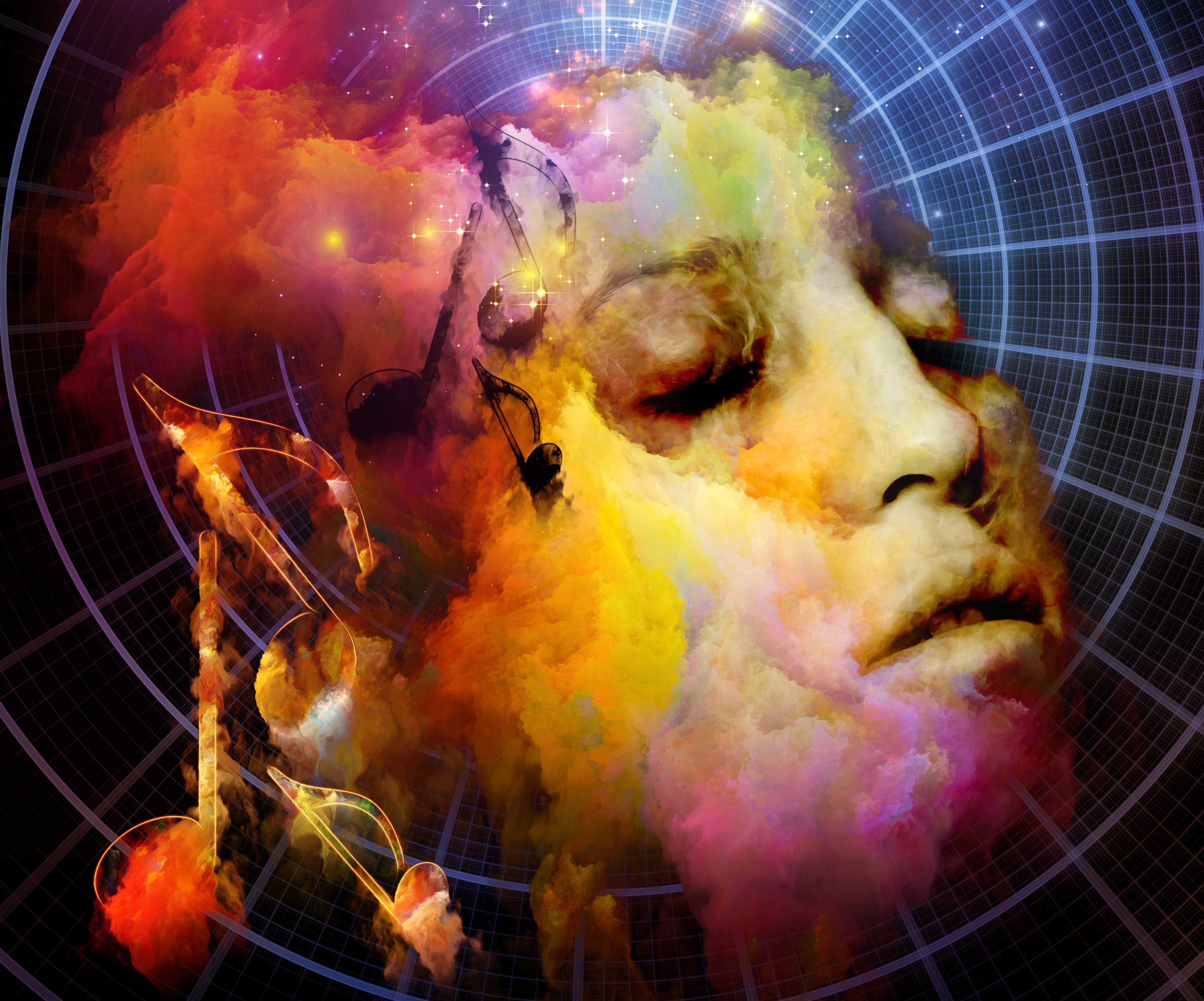 Music and its sounds can stimulate creativity.

According to some studies, the sounds produced by nature are perfect for stimulating ideas and creativity. Think of the waves of the sea, the wind that moves the leaves, a small stream that proceeds slowly along its path: they are all sounds that bring us peace. We would spend hours listening to them and being lulled by their delicacy.

Cheerful and happy songs, on the other hand, promote divergent thinking or the ability that allows you to find multiple solutions for the same problem.

It is in this sense that cheerful music can be considered as a stimulus for creativity. To put it simply: while listening to cheerful music we could have brilliant ideas, thanks to the positive emotions that are stimulated.

Music is able to stimulate some cognitive abilities; add to this the power of promoting creativity, understood both as divergent and convergent thinking (logical thinking, unique structured solution to a problem).

These two sides of the same coin (creativity) have been tested and it has been found that music affects people with divergent thinking (often considered the most creative one), which is favoured above all by cheerful music.

Composers and musicians are the most striking example of how music can stimulate creativity. Some studies have shown that music can also stimulate divergent thoughts and creativity.

By divergent creativity we mean the ability to produce a series of possible solutions to a single problem. Both creative thinking and creativity in general are closely related to this. Put simply, we could say that it is the ability to find solutions outside the box.

Listening to music has a positive emotional value and leads to dynamism and excitement, stimulates the search for creative solutions that do not have to do with the usual reasoning patterns.

Having said that, in the event that we have to face a problem that is not easy to solve, listening to music could help us to have excellent results.
Listening to positive music helps the flexibility of thoughts and allows you to consider additional solutions that would not have occurred if you had thought in silence.

Composing a melody is not the simple succession of notes. It is a matter of genius and recklessness. Divergent creativity itself is an expression of an open mentality that suffers rules, a curious, flexible, complex mentality that hates stereotypes.
These are precisely the skills of a musician.

Music is among the most mysterious gifts with which human beings are endowed. Charles Darwin