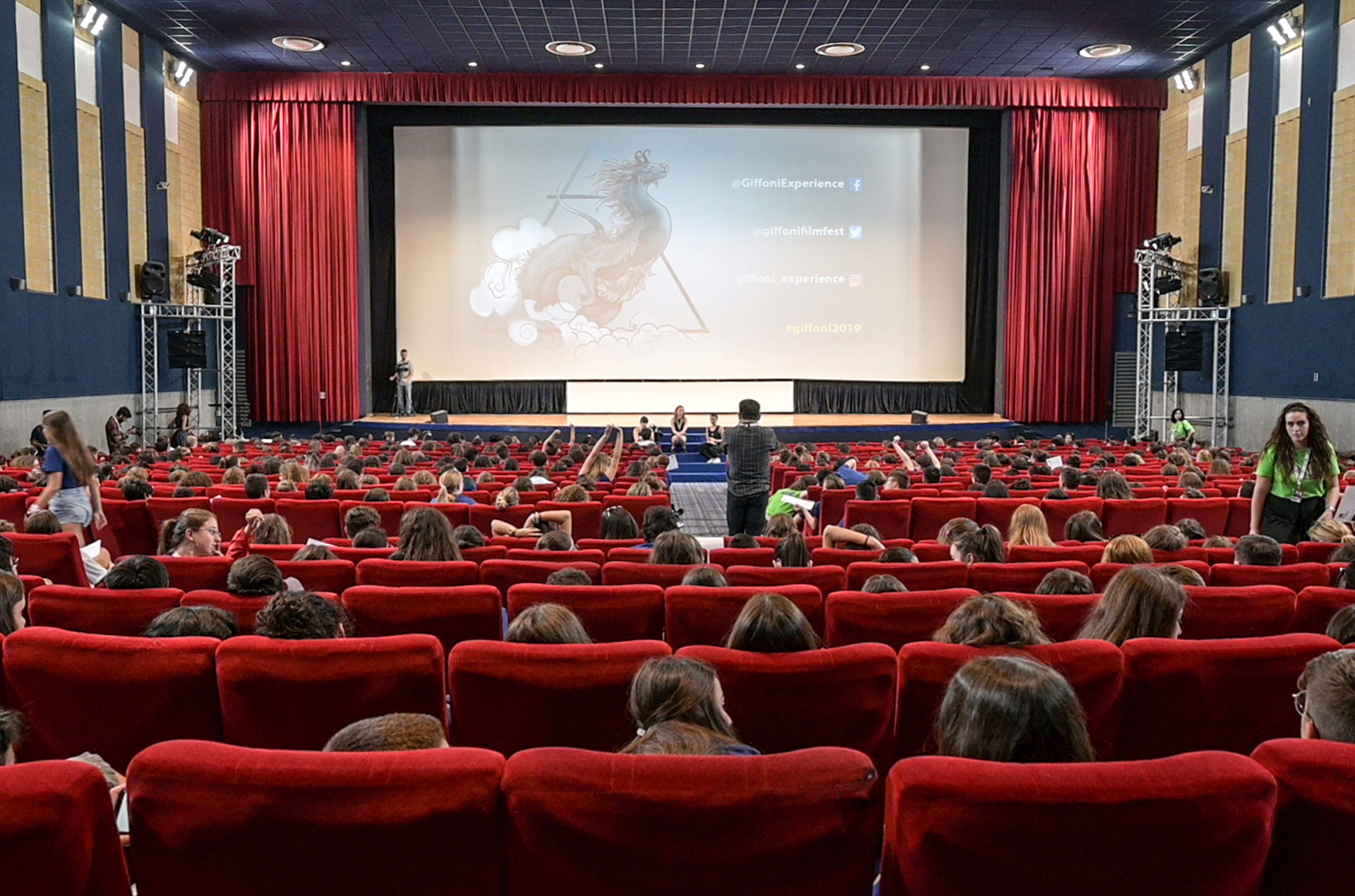 Giffoni Film Festival: from Salerno to the world, a 50-year success story

In the small Italian town of Giffoni Valle Piana, near Salerno in the Campania region, one of the most famous children’s film festivals in the world takes place: The Giffoni Film festival.

But why in Giffoni? Where did this idea come from?

The Festival was born in 1971, an idea by Claudio Gubitosi (18 at the time), who, after shooting a short film with his group of friends, decided to create a film festival, which would project works for children and young people, a genre that at the time was not popular at all. Another “revolutionary” and somewhat “crazy” idea was that to judge and reward the works done by the children and young people. The very first editions were, therefore, characterized by a scarcity of resources and films and also of fame, until they opened to new paths, looking at Northern Europe and the Soviet Union: Russian fairy tales, German and Scandinavian films: The Festival brought to Italy a whole unknown.

In the first thirty years, therefore, the idea was to bring the world to Giffoni, but at the turn of the new millennium, the perspective changed: Berlin, Miami, Poland, Albania, Australia, Los Angeles are some of Giffoni’s legs in the world.

Within a few years, it went from being a little more than a regional event to an international event.

Every year, in fact, more than 2000 children and young people from Italy and all over the world participat as protagonists and jury members: they watch the films in competition (about fifty, from all continents), they learn the process of film production and discuss it with directors, authors and performers, and then choose the winner. Participate in activities, workshops and organized lessons; they also meet various guests belonging mainly to the world of cinema, culture, music and television, not only Italian (every year the festival attracts 100,000 movie stars).

The Giffoni Film Festival, now in its 50th edition and still directed by Claudio Gubitosi, is now a world reference point for cinema for children and their families, which aims to achieve new goals.

A success story, of those who have been able to believe it and aim higher and higher.